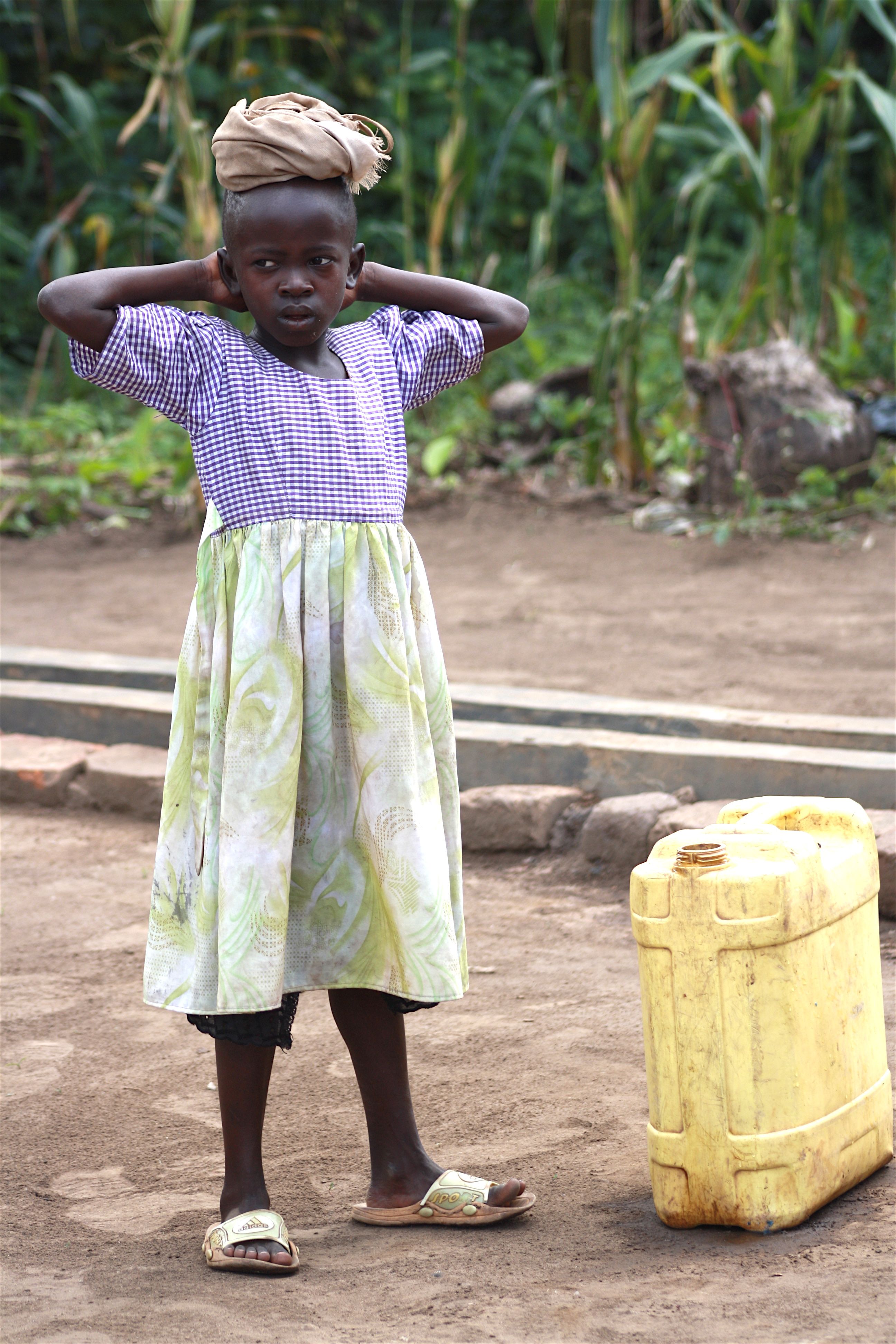 This Latest research in Northern Uganda project involved sampling water from NUDF wells, open sources, and that stored in peoples`homes in rural Northern Uganda. These water samples were taken to a central laboratory in Kampala (capital city of Uganda) for analyses.

Conclusions from the study are:

◊  Levels of elements (chloride, fluoride, iron, and nitrate) in all NUDF wells and water from open sources are quite low, and do not exceed the Ugandan and Canadian drinking water guidelines.

◊  Turbidity and colour values in both NUDF wells and open water sources were generally high, but can be decreased by using simple filtration methods.

◊  No E. coli (bacteria) was found in NUDF wells.

◊  Low levels of E. coli are found in storage water at peoples’ homes, and water from open water sources.

◊  The faecal coliform levels are at least twice as much in water from open sources as compared to that found in NUDF wells.

◊  Clean water from NUDF wells is being contaminated with faecal coliform and E. coli during unsanitary handling and storage by well users, thus negating the benefits of providing safe drinking water.

◊  These results have major policy implications for Africa and elsewhere in developing countries where drinking water management is a major issue. Efforts by NGOs, governments, and other institutions to provide clean and safe drinking water to rural populations in Africa and other developing countries can be wasted if unsafe handling and storage practices are not addressed. ◊  Access to clean and safe drinking water in rural Uganda is important. Monitoring and testing (involving field sampling and laboratory analyses) the quality of rural water in Northern Uganda (and elsewhere in Africa) should be done on regular basis, depending on available resources.

◊  Villagers should be should be actively involved in maintaining water quality; be made aware of, and educated on proper environmental sanitation; and safe collection, handling, and storage practices of potable water from wells to avoid contamination.

The project was funded by Center for International Governance Innovation – CIGI.

Tara Bergeson`s research on “Use of filtrate from crop ash in cooking in Northern Uganda.“

(1)  if the chemicals are not harmful to humans;

(2)  if they shorten cooking time; and

(3)  if they make the food more palatable (tasty).

The study will start in June 2012 and involves field work in Uganda – to collect samples and interview the women that use this traditional way of cooking food.  Rock salt, commercial salt and distilled water will also be involved in the study for comparison with the filtrate.  Ash samples will be brought from Uganda to Canada for laboratory analyses at the University of Northern British Columbia.  A Master of Science thesis will be produced from this work.   Also, policy recommendations will be formulated based on the study results.

Project is funded by the University of Northern BC.  NUDF will cover field work costs.